Want to know how to make the world’s best baked mac and cheese? Look no further! This is your ultimate recipe. When cravings have you longing for the best homemade comfort food, this recipe is the perfect go-to option.

3. Cook the pasta according to the packet instructions in a large pan of boiling salted water until al dente.

4. Melt the remaining butter (35 g) in a saucepan, add flour and stir until you get a paste.

5. Slowly add the white wine and then milk while stirring. Continue to stir until you get a nice smooth sauce. Bring the sauce to a boil for 3-4 minutes.

6. Turn the heat to medium and add grated Castello® Tickler Mature Cheddar. Stir until the cheddar has melted but make sure it is slightly wet as it will thicken up again in the oven.

7. Season with salt, pepper and thyme.

8. Drain the pasta, add it to the cheese sauce and pour into a casserole or baking dish.

The original macaroni and cheese recipe may actually be a lot older than you think and has been traced all the way back to medieval Italy, where the dish was prepared by serving boiled hand-cut pastry beneath a mix of grated cheese and butter. While the recipe has changed a good deal since then, the main components have remained the same. This early rendition first appeared in the 14th century in an uncredited recipe book, and was later reimagined, in the following 18th and 19th centuries, as the recipe we know and love today, meaning no one ever laid claim to having invented it. Since then, popularity rapidly spread, making macaroni and cheese a staple menu item in many renowned restaurants around the world. Even American president Thomas Jefferson is said to have enjoyed it so much, during his visits to Paris and Italy, that he ordered a pasta machine upon returning to America. Today, macaroni and cheese is considered a timeless classic, and remains universally loved in whatever iteration it presents itself in. 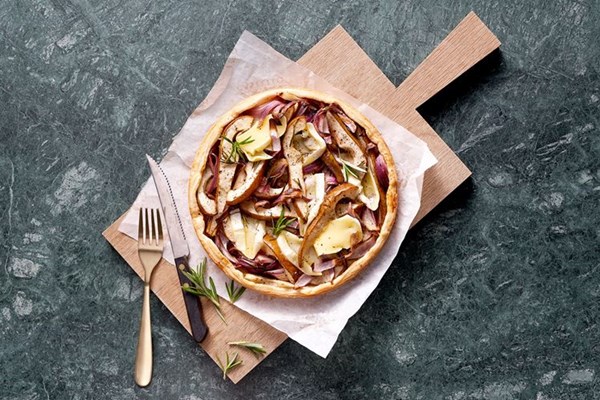 Since its conception, the original recipe has spawned countless variations, and depending on where you go, the regional versions may include anything from sausages to different cheeses and pastas. In parts of the United Kingdom, the dish is presented as a form of pie, with the macaroni being served in a pastry crust. Adding roasted onions, bacon or ham and replacing cheddar with Emmental- or Appenzeller cheese is a popular interpretation in some regions of Switzerland, while mixing it with vegetables, such as tomatoes and green beans, is popular in Russia. One nation however, has made macaroni and cheese synonymous with its cuisine and culinary culture, and placed it among the likes of its national dishes. First introduced to the American people in the 19th century, macaroni and cheese was quickly adopted by the upper class and later by the public as cheese and butter became common commodities. Although opinions vary on how it was initially introduced, it is widely believed that Thomas Jefferson brought back the original recipe when he returned from his sojourn in Italy, and helped the dish gain immense popularity.

Want to know more about cheese? Click to learn more